About Us » Who We Are » Countries » Papua New Guinea »

Hanna has been serving as a linguist and Bible translation advisor in Papua New Guinea since 2012. After assisting various projects across the country, she started working with the Kope people of the Gulf Province in 2015. Hanna is learning Kope and assisting the community in their translation, literacy and discipleship. In January 2016 the Kope translation team started drafting the Gospel of Luke. Hanna is also supporting the neighbouring language community, Anigibi, as they adapt the Kope translation into their own language, as well as in their literacy efforts.

Hanna grew up in Morley (WA), graduated from high school in Naracoorte (SA), and considers the Ferryden Park congregation in Adelaide to be her home in Australia. Before moving into translation work, she worked in youth development on tall ships, working her way up to be first mate. Sailing, sewing, writing, community living, and quality time with her family and friends, are some of her joys in life.

Hanna Schulz is serving in linguistics and translation in Papua New Guinea.

Read about what Hanna is doing through subscribing to her blog: blessingsandbubbles

Donate to Hanna by clicking on the following link: https://wycliffe.org.au/member/hanna/

‘The Journey of Hanna Joy’ newsletter

Video to inspire you

Doing all Through the Power of God

Outside the Comfort Zone

Hanna’s call translates to 20 years away from home

Where to from here?

Please download and print this handy reference, so your congregation and community can learn more about partnering in God's mission in PNG.

PNG MISSION EXPERIENCES FOR YOU 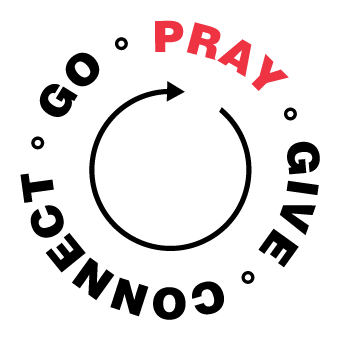 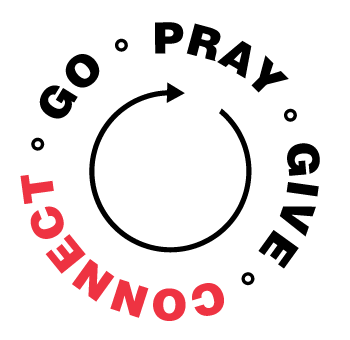 Talk to me (Nevin, contact details below) about a Papua New Guinean partnership. You can pray for your partners in mission, raise funds for projects, and receive updates about the exciting work God is doing among the people you support. (You’ll gain more than you give, you know.) 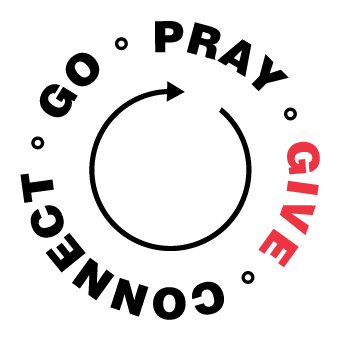 Your financial gifts are always needed and appreciated. Visit our Direct Donate page and select the PNG projects God is nudging you to support. If you don't like donating via websites, visit our Donation information page for other options. Or call me (Nevin) and I’ll help you to donate any way you want. 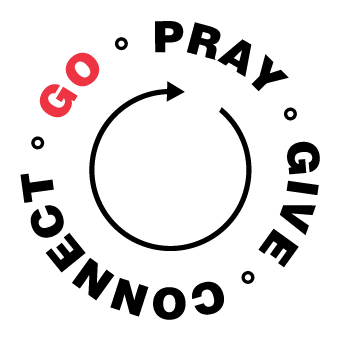 Want the face-to-face experience? Sure! You can join a mission team or create one from your congregation, school or small group, even your family. Do you think God might be calling you to serve in Papua New Guinea? Call me (Nevin) to talk about it.

Hi, I'm Nevin. I’m here to help you and encourage you to join God’s mission in Papua New Guinea.